Mirzam is named after a star in the night sky, that becomes visible at the beginning of summer – heralding the arrival of warm winds which will soon ripen the dates. The name ‘Mirzam’ translated into English means ‘The Herald’.

Chocolate maker drawn by the stars, telling the story of the spice trade through the lens of craft chocolate. This Emirati, Dubai based company, with five distinct collections of artisan chocolate, expresses the tale of the Middle East’s ancient role as seafaring traders, with each bar speaking to the history, culture, and traditions of those along the maritime Spice Route.

Mirzam’s single origin collection is crafted from beans originating from Vietnam, Indonesia, Madagascar, Papua New Guinea and India. These single origin cocoa beans have been chosen for the diverse flavours you can experience when tasting and rich heritage, located along the maritime Spice Route that traders sailed hundreds of years ago to gather valuable ingredients to sell on to European buyers. Designed for the production process to be transparent, you can experience every aspect of chocolate making at their chocolate factory, from roasting our cocoa beans to hand wrapping each bar.

Working with talented artists from around the region and beyond, our chocolate bar wrappers have been created by hand (just like the chocolate), and play tribute to the rich Middle Eastern heritage.

EMIRATI COLLECTION
Inspired by treasured recipes of the UAE. The Emirati collection includes some of the lesser known traditional favorites that were created by the Nomadic residents of the region at a time when the spice route was just starting to influence flavours.

MONSOON COLLECTION
Inspired by the trading routes that developed as a result of the Monsoon winds that blew traders overboard dhows from the Arabian Gulf to the monsoonal Indian and Sri Lankan coasts.

MONSTERS COLLECTION
Inspired by the maritime spice route that saw the flavours of the Orient make their way to the West. Each bar has been infused with delicious ingredients that could very likely have been found in the Eastern spice sounks. To protect the highly prized sources of their spices the merchants concocted tales of monsters that had been encountered during the journey. Inspired by these stories each of these spiced bars features a different hand drawn monster on its wrapper.

WINTER IN MOROCCO COLLECTION
Inspired by the mystical spice route that saw goods traded over land between Lami in West Africa and the Souqs of Marrakech.

Search
Categories
Recent posts
Newsletter
Sign up to our fancy newsletter, and get 10% off your first order! 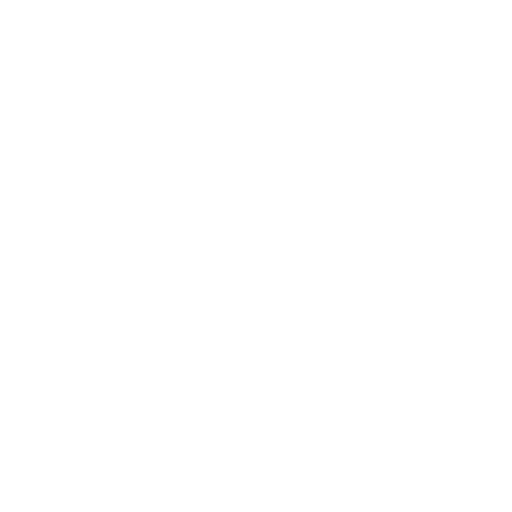 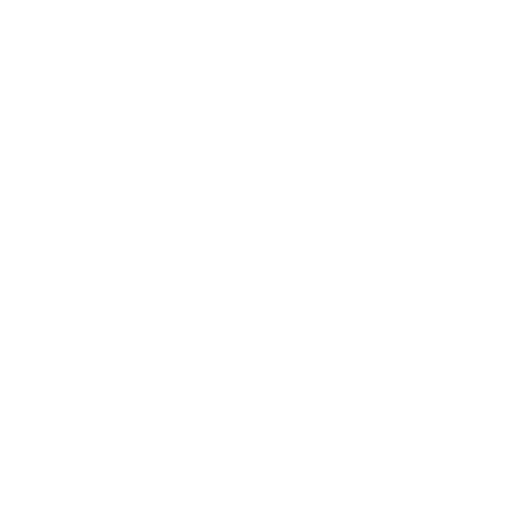 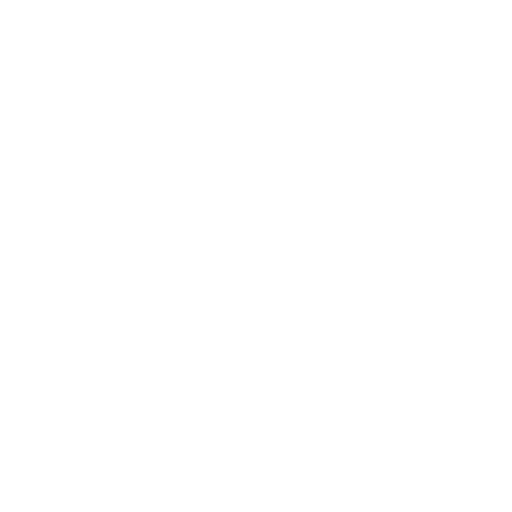 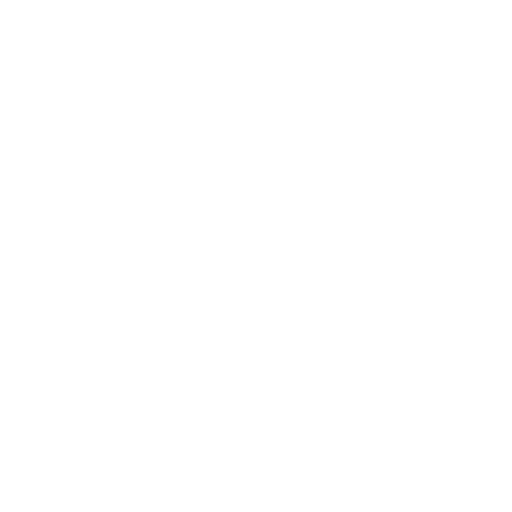